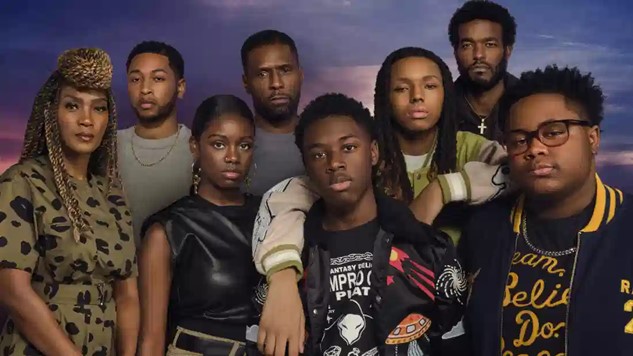 Recording artist and songwriter Mickey Shiloh’s ‘Weed & Drank‘ was played on last night’s episode of The Chi on Showtime — The Chi, Season 4, Episode 10, “A Raisin in the Sun“.

The episode was the show’s season finale.

Shiloh’s hip hop/pop song ‘Weed & Drank‘ was released as a single in 2018 via her own record label BDRM Records.

The mellow track is just one of many songs Shiloh has written since 2009, both for herself and for other high-profile artists.

Other artists that have recorded her songs include Britney Spears, Pitbull, Janet Jackson, Jake Miller and Travis Garland.

Mickey Shiloh’s ‘Weed & Drank‘ is all about the singer songwriter’s use of marijuana and booze, just to help her get through days of working in a music industry she apparently seems to hate.

It is also one of many releases the indie artist has produced in the last decade, with more than 60 singles and a dozen independent albums out so far.

Many of them that carry an important social message, while still managing to be mellow, cool and addictive.

Listen to Mickey Shiloh’s ‘Weed & Drank‘ as heard on The Chi last night in both the video and on Spotify.

Season 4 of The Chi is now airing on Showtime. The cable company has also just announced the popular series has been greenlit for a fifth season.