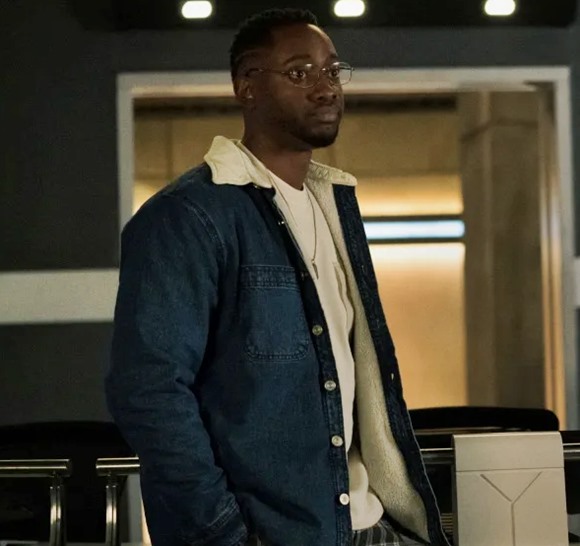 American hip hop, soul and R&B singer Montell Jordan’s ‘This Is How We Do It‘ was played on The CW’s The Flash last night — The Flash, Season 7, Episode 6, “The One with the Nineties” — which aired on Tuesday, April 6th, 2021.

The hip hop dance track was played as Chester and Cisco change into clothing from the 1990s.


Montell Jordan’s ‘This Is How We Do It‘ is the track the now-retired singer is most remembered for releasing.

The song was released in 1995 as the title track and lead single from his debut studio album via Def Jam Recordings.

It skyrocketed to the top spot on the Billboard Hot 100 chart in the U.S., and also charted in 11 other countries including the #1 spot on charts in Canada, the UK and Zimbabwe.

‘This Is How We Do It‘ was also certified Gold in the United Kingdom, Platinum in the U.S. and even earned Jordan a Grammy Award nomination in 1996.

As for Montell Jordan, he was active as a singer songwriter from 1991 until 2010 when he left the music business to pursue a career as a pastor in a non-denominational Christian church.

In recent years, however, he has reappeared on various TV shows to perform his most famous song live, including The Late Late Show with James Corden and American Idol,

Listen to Montell Jordan’s ‘This Is How We Do It‘ from The Flash in the addictive song’s official music video and on the Spotify player.