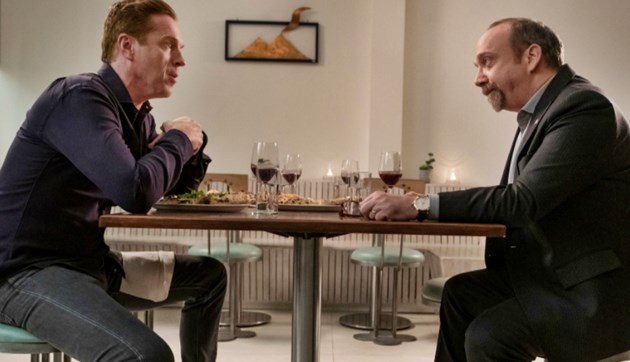 The power ballad was heard at the end of the episode as Axe finishes his phone call. It continues to play as the end credits begin to roll.

Mötley Crüe’s ‘Home Sweet Home’ was first released by the Los Angeles based band in 1985 for their third studio album Theatre of Pain.

The track was notable for being a departure from the band’s usual harder sound, as well as for having its official music video be one of the most requested videos ever on MTV, as it stayed high on that network’s daily request list for over three months.

So long was the song being requested by fans, MTV finally instituted a new rule that a video was kicked off the list after 30 days. 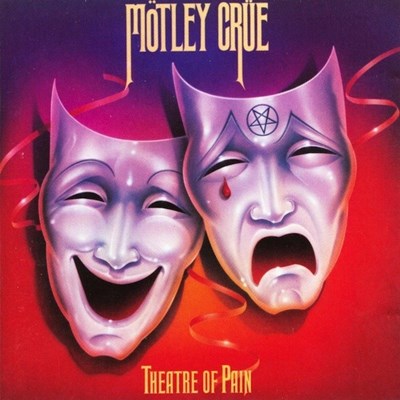 ‘Home Sweet Home‘ was re-released as ‘Home Sweet Home 91‘ for a 1991 compilation album, Decade of Decadence 81-91. It has seen its biggest success on YouTube, however, where it currently has more than 14.1 million views.

In the last few years, the track has also been used on the soundtracks of extremely popular TV shows including Stranger Things, American Horror Story, The Goldbergs, One Tree Hill and Dead of Summer.

Watch the official music video and listen to Mötley Crüe’s ‘Home Sweet Home’  below and you’ll see why.

You can also hear the song, along with every other song from the band’s superb Theatre of Pain album, in the Spotify player below that.

You will also find hundreds of other superb tracks from popular movies and TV shows, including more from Billons, on Leo Sigh here. 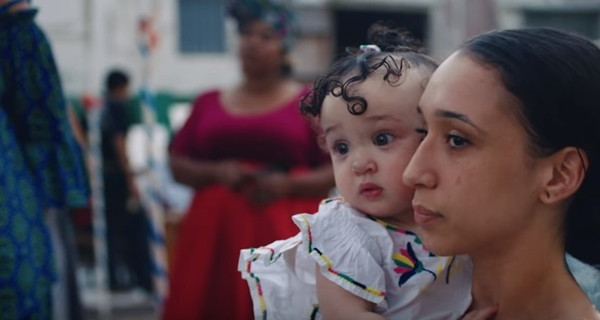 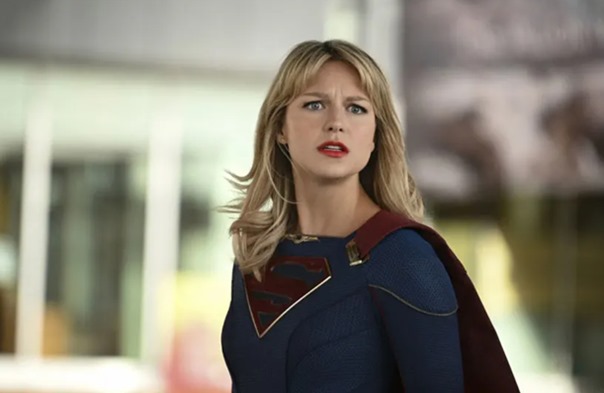 Listen to Joy Oladokun’s ‘look up’ from Supergirl, Season 6, Episode 8 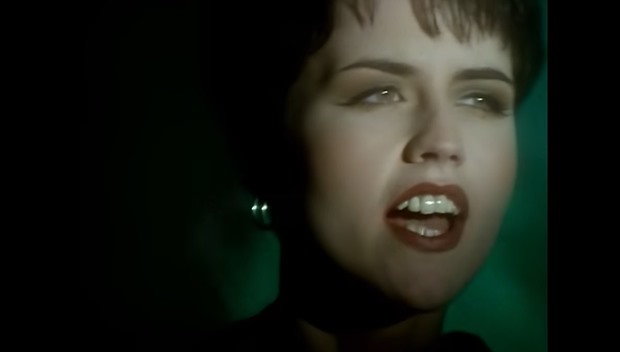 Listen to The Cranberries’ ‘Dreams’ from Schooled, Season 2, Episode 21, “Clueless”