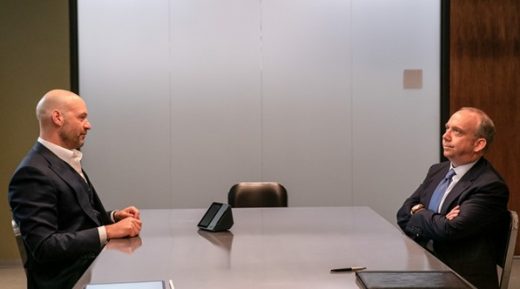 The long-running Showtime drama Billions continues to kill it with superb music on its soundtrack, including this week’s inclusion of Mötley Crüe’s ‘Wild Side‘, which showed up on Billions, Season 6, Episode 12, “Cold Storage” series finale.

That song was played during the raid on Prince’s businesses.


Unfortunately, as the writers decided to go in a ‘woke’ direction like so many in Hollywood nowadays, the show itself is now utter junk but, hey, at least the music still holds up, eh?

Mötley Crüe’s ‘Wild Side‘, by the way, is from the iconic heavy metal band’s fourth studio album Girls, Girls, Girls, which came out in early 1987.

RELATED: Mötley Crüe’s ‘Girls, Girls, Girls‘ showed up on Young Sheldon and it was cool

The song was the second single from the album. An album that, while not a huge hit with music critics, went on to sell more than four million copies, charting in nine countries including at #2 on the Billboard 200 chart.

The album has since been certified 4 x Platinum in the United States.

Listen to Mötley Crüe’s ‘Wild Side‘ from last night’s Billions on the band’s Girls, Girls, Girls album and in the song’s official music video.

Critics may not have been thrilled with the track, but fans still love it, and it still holds up as a banging song.

Listen to more songs from Billions on Leo Sigh.