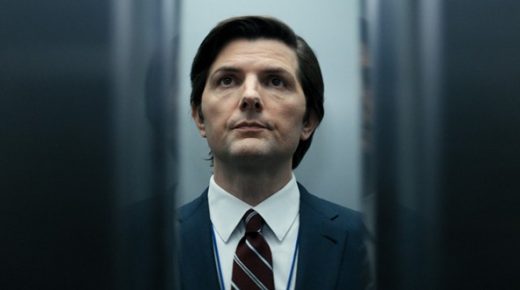 British rock band Motorhead’s ‘Ace of Spades‘ was played on the latest episode of the Apple TV+ series Severance this week — Severance, Season 1, Episode 9, “The We We Are“.

The song was played as Irving discovers his outie’s paintings and military background.


Motorhead’s ‘Ace of Spades‘ is the title track from the band’s fifth studio album, which was released in late 1980 on the British indie label Bronze.

The bass-driven song itself was released as a single and hit #15 on the UK Singles chart, remaining on the chart for 15 weeks.

Since its release, ‘Ace of Spades‘ has become the definitive Motorhead song and, to this day even as the band no longer exists, is still thought of as the Motorhead anthem.

The series is critically acclaimed, and has already been renewed for a second season.

Listen to Motorhead’s ‘Ace of Spades‘ from Severance in the song’s official music video, and on the band’s album of the same name.