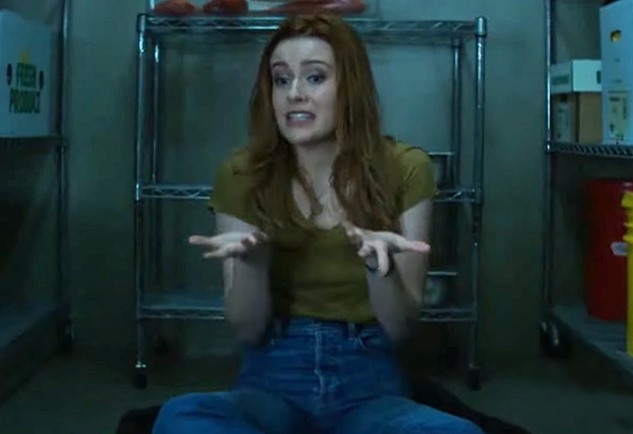 The cool power anthem played during the promo for the upcoming Nancy Drew episode “The Spell of the Burning Bride“.

Muszette’s ‘Power‘ is from the artist’s recently released six-track debut EP Big Mood, which came out this year via Extreme Music.

The song is a high powered, high energy track with a great vibe.

A track that is guaranteed to put you in a great mood every time you hear it. Especially if you crank it as loud as it will get and, of course, dance. Or…drive fast.

Muszette herself is the alter-ego of pop, rock and soul singer songwriter Melanie Taylor and, while Muszette may only have released one EP so far (and a very cool one!), Taylor has been on the music scene for a number of years with a couple of albums and a slew of singles already under her belt.

Listen to Muszette’s ‘Power‘ from the recent Nancy Drew promo below, and learn more about the artist on her official website.