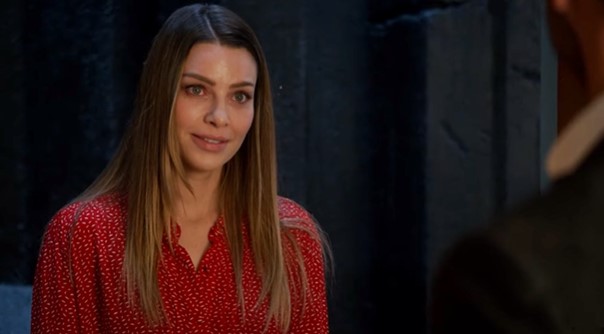 American rock band My Chemical Romance’s ‘Welcome to the Black Parade‘ was the very last song played on the very last episode of the supernatural drama series Lucifer this month — Lucifer, Season 6, Episode 10, “Partners ‘Til the End’.

The song was heard as Chloe has lived her life and dies, and is finally reunited with Lucifer. (And yes, that was quite a satisfactory ending).

My Chemical Romance’s ‘Welcome to the Black Parade‘ was the lead single from the band’s third studio album The Black Parade, which was released in late 2006.

The single became the biggest hit My Chemical Romance had experienced to that point, charting at #1 in four countries — the UK, the U.S. (on the Alternative Airplay chart), Venezuela and Scotland — and ultimately charting high in 20 countries. 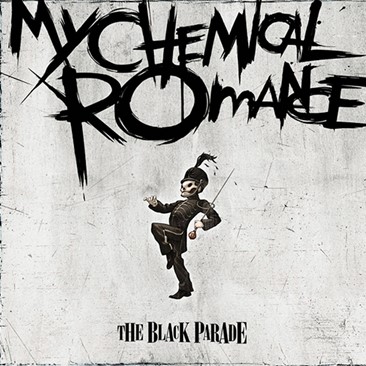 ‘Welcome to the Black Parade‘ was named as one of the ‘Songs That Shaped Rock and Roll‘ by the Rock and Roll Hall of Fame, and the track’s music video was called MTV’s Greatest Music Video of the Century (something that is a little odd, seeing as how we are only 21 years into the century but, there ya go).

The song’s music video featured actor Lukas Haas, who played a character known as ‘The Patient’, a man lying in a hospital room surrounded by nurses and a doctor while he is dying.

As death comes to collect him, that death turns out to be headed by My Chemical Romance who are performing the song on a float in a devastated landscape full of collapsed buildings and floating ashes.

No, this death does not feature green fields of flowers as far as the eye can see, and grandma coming to collect you.

Listen to My Chemical Romance’s ‘Welcome to The Black Parade‘ as heard on Lucifer‘s final episode this month in that music video, and on the band’s The Black Parade album.

A track that could not have been more perfect for that final Chloe scene.