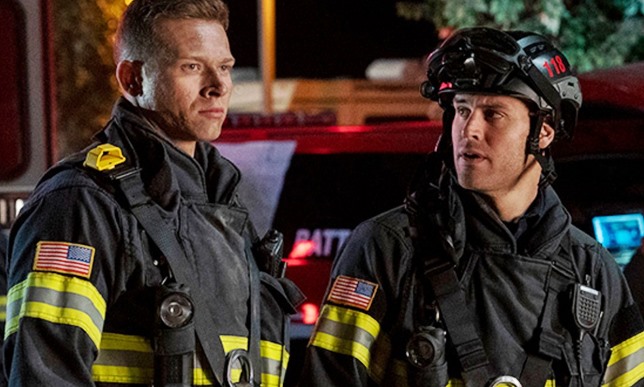 The song was heard at the block party as two boys fire water guns at Delia.


Nappy Roots’ ‘Good Day‘ was the lead single from the Louisville, Kentucky-based quartet’s third studio album The Humdinger.  The album was released in 2008 via the Nappy Roots Entertainment Group label.

‘Good Day‘ was even more successful peaking at #54 on the Hot R&B/Hip Hop Songs chart as well as high on the R&B/Hip Hop Airplay chart.

Listen to Nappy Roots’ ‘Good Day’ as heard on 9-1-1 in the video below and on their album The Humdinger.

There is also a video of a very cool collab performance Nappy Roots recorded with hip-hop DJ Greg Street that is worth a watch as well.

The track itself is a fun, upbeat song that will make you want to dance and, hell, wouldn’t it be a good day in the U.S. if not a single black person was murdered for the ‘crime’ of simply being black.