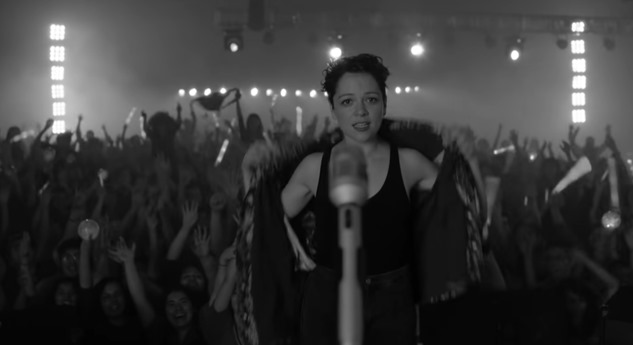 The song was heard during Shaun and Lea’s announcement.

Released in January, 2015 via Sony Music Mexico, the song made it to #17 on the U.S. Billboard’s Latin Pop Songs chart. It also charted at #5 in Mexico, and eventually earned Lafourcade a Latin Grammy Awards for Song of the Year, Best Alternative Song and Record of the Year.

The music video for the song features Lafourcade crowd surfing, while being dressed and handed flowers by her crowds of fans. At the end of the video, she is returned safely to the stage where she sings the last few lines of the song.

Listen to Natalia Lafourcade’s ‘Hasta la Raiz‘ from The Good Doctor on her album of the same name, and in the song’s official music video.

Lafourcade also gave a lovely live performance of the song at Austin City Limits, which you should definitely watch (see below).