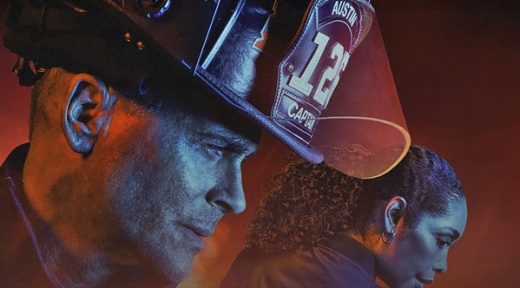 The upbeat track was playing as Freddie gets trapped in the trash compactor.


Sedaka’s ‘Breaking Up is Hard to Do‘ was first released in 1962 on his Circulate album, and became a #1 hit in Canada, New Zealand, UK and the United States.

The singer released the song again 13 years later in 1975, this time as a more sentimental love song, and the track again charted at #1 in the United States and Canada.

After its massive success, the track became Sedaka’s most-recognized song and eventually his signature song.

Other versions of the song were also recorded by The Partridge Family and pop singer Lenny Welch, and both so Top 40 success.

Listen to Neil Sedaka’s ‘Breaking Up is Hard to Do‘ in the video of a live performance the singer gave on the TV show Saturday Hop, and on his Circulate album.

You can watch the latest season of 9-1-1: Lone Star on Fox, and listen to more music from the soundtrack of the show on Leo Sigh.