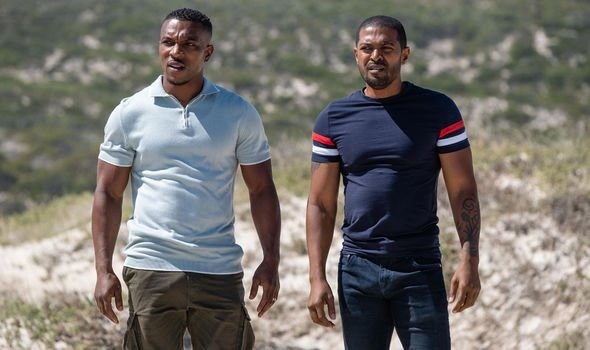 The fast, wild spiritual song plays as Bishop, Ronnie and the rest of the team are chasing after the jewelry store thieves.

Nina Simone’s ‘Sinnerman‘ was first recorded in the 1950s by a number of artists, with Simone recording and releasing her version of the song in 1965.

And, if you know anything about Simone, you will know ‘Sinnerman‘ is one of her most famous songs.

The track is an over 10-minute track that the singer had already learned from revival meetings she had attended as a child, and is often critically-mentioned as being one of the best recordings she ever made.

The song was originally recorded by Nina Simone for her 13th album Pastel Blues, which was released in 1965 via Philips Records, with the album making it to the #8 spot on the Top R&B/Hip Hop Albums chart. 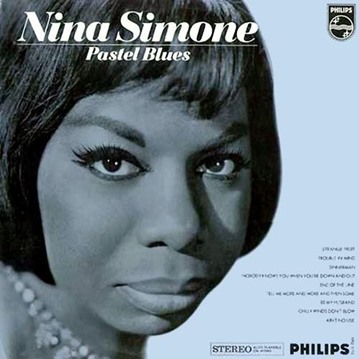 In recent years, ‘Sinnerman‘ has become wildly popular with TV show music supervisors, and has been licensed to be played on shows like Person of Interest, Vinyl, The Blacklist, Miami Vice and Top Gear.

So many of Simone’s other songs have been licensed by TV shows and movies, I would need several hundred lines to mention all of them.

Nina Simone herself died in 2003 in France, a country she had moved to in 1993 after many years living outside the United States in countries like Liberia, Barbados, Switzerland and the Netherlands.

Listen to Nina Simone’s ‘Sinnerman‘ as heard on Bulletproof: South Africa in the player and video below.