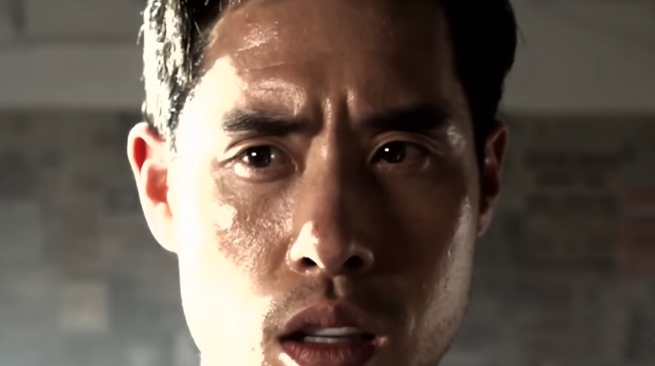 The song was heard on the episode back in 1996 as 16-year-old Ben (the body our adult Ben now finds himself in) goes outside to talk to Stacy (Raquel Elena Justice) after she has just avoided a kiss with Roy.


No Doubt’s ‘Just a Girl‘ was the lead single from the band’s third studio album Tragic Kingdom.

It was released in late 1995, and was critically liked, while fans loved it.

The song went on to be the big breakthrough song for the Anaheim, California-based band.

‘Just a Girl‘ also got a low budget music video that may have not had much money spent on it, but was hugely popular on MTV and VH1. 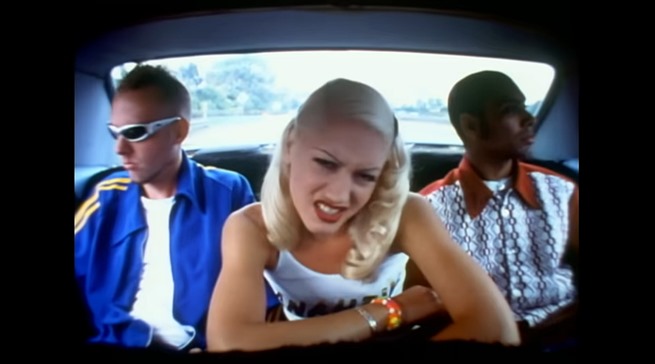 The video features the band heading out on the road, and No Doubt‘s lead singer Gwen Stefani in the backseat of a car with guitarist Tom Dumont, and bassist Tony Kanal.

The trio, along with the other band members, head to LA where they stop at public toilets, with Stefani going in the women’s and the men in the one for males. Stefani has a boombox, the guys take their instruments including a full drum set

Stefani sings in her restroom to the boombox while standing in front of two middle-aged restroom attendants. The rest of the band plays.

After having to put up with a filthy men’s room, the guys decide they’ve had enough, and climb into the women’s bathroom. It ends with the No Doubt musicians, plus members of the public, having a great time dancing to that rocking song.

Listen to No Doubt’s ‘Just a Girl‘ in that music video, and on the band’s Tragic Kingdom album. Even now, more than 25 years after its release, it is easy to hear why it was such a big hit, as it is a helluva rockin’ song.