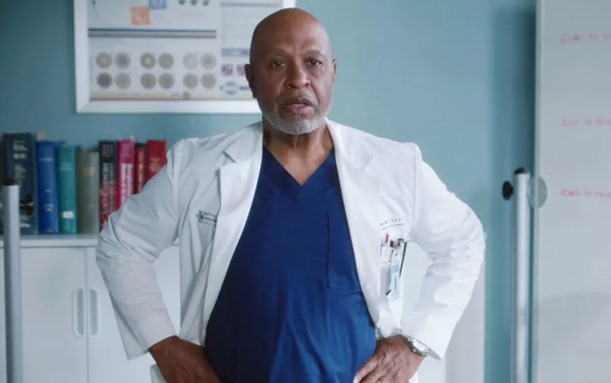 The song was playing as Tovah is told Jo could still deliver the baby.

Noah Gundersen’s ‘The Coast‘ is from the singer’s latest album A Pillar of Salt, which was released in 2021 via his own record label Cooking Vinyl.

The track, with its piano-driven melody, is a power ballad that was written about someone who spent his time blaming the other person in his relationship for their problems, only realizing it was probably his fault just as much as hers.

It is one of those songs you should play with headphones on, at absolute top volume and singing along to every word, as it really does grab your heart.

The extremely prolific Gunderson currently has eight EPs and six full-length albums out. All released since 2008.

Listen to Noah Gundersen’s ‘The Coast‘ as heard on Grey’s Anatomy in the song’s lyric video and on his new album A Pillar of Salt.