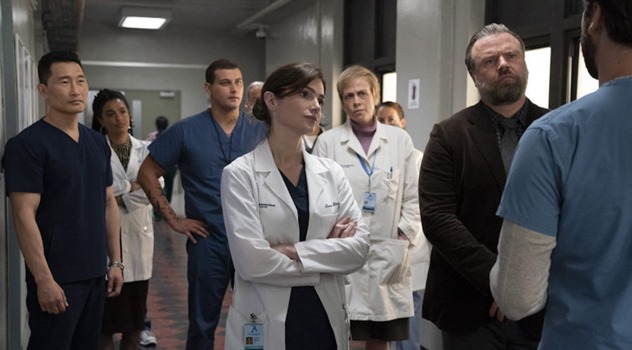 The song was played as Helen tries to give Max some courage, as Floyd breaks things off with Lyn and as Helen is talking to Mina.

Ocie Elliott’s ‘Run to You’ was first released as a single in 2018, and then appeared again on their 7-track debut studio album We Fall In, which was released in 2019 via Nettwerk Music. (listen to the album below)

Listen to Ocie Elliott’s ‘Run to You‘ from New Amsterdam in the song’s official music video. The song is danced to by Ocie Elliott member Sierra Lundy, proving she isn’t just a talented singer songwriter.