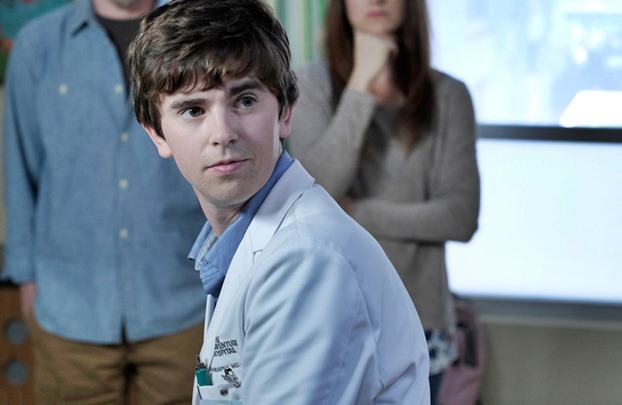 ODESZA’s ‘Falls (Reprise)‘ featuring Russian-American indie pop singer Sasha Sloan is from the duo’s third studio album A Moment Apart, which was released in 2017 via the Counter record label.

While music critics were not overly enthralled with A Moment Apart, that definitely did not stop fans from buying it. In fact, the 16-track album ultimately charted in 10 countries, including the UK and the U.S.

In the UK, it made it to #99 on the UK Albums chart and, in the U.S., to #3 on the Billboard 200 chart and to #1 on the Top Dance/Electronic Albums chart, and was also nominated for two Grammy Awards. Thus becoming one of ODESZA’s most successful releases.

Listen to ODESZA’s ‘Falls (Reprise)‘ feat. Sasha Sloan in the video below.

You can also hear it, along with the other 15 tracks, on the Deluxe Edition of the Washington state natives’ album A Moment Apart.