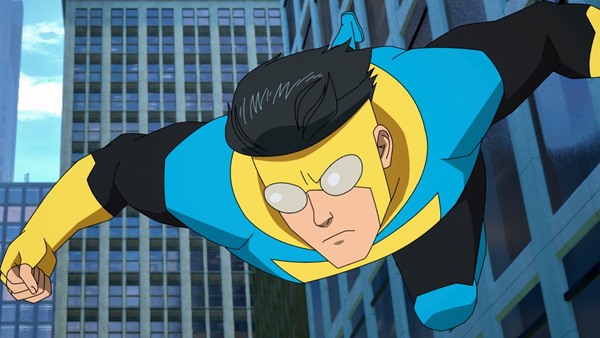 An utterly perfect song for that awesome scene in Invincible, Season 1, Episode 1, “That Actually Hurt” — the episode that aired on April 9th, 2021.

Ohana Bam’s ‘Make Way For The King‘ was self-released as a stand-alone single in 2019.

It is one of just a handful of songs Ohana Ban has recorded in the last couple of years, with each song even better than the last.

So much so, the young Chicago-based rapper’s music has been showing up more and more on hit TV shows, with recent appearances on series like Training Day, Power, The Challenge, The Rookie, Black-ish, Lethal Weapon and on the movie Fast and Furious Presents: Hobbs & Shaw.

Listen to Ohana Bam’s ‘Make Way For The King‘ in the video and on the Spotify player below, and keep  your fingers crossed we will be seeing more new music from the talented rapper soon.