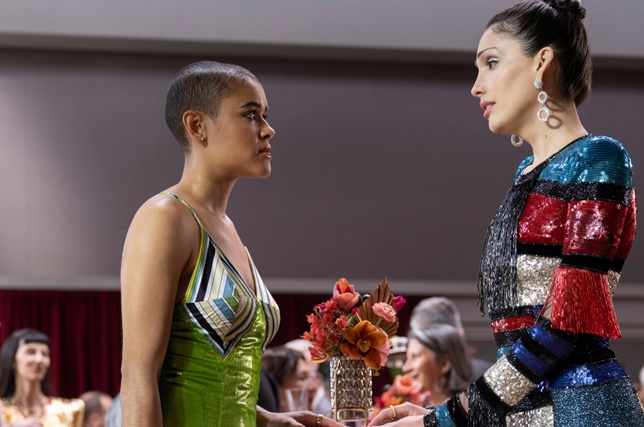 American singer Omar Apollo’s ‘Invicible‘ feat. Daniel Caesar was one of the stellar songs played on this week’s Gossip Girl soundtrack — Gossip Girl, Season 2, Episode 6, “How to Bury a Millionaire“.

The song is the third single from Ivory Apollo’s 16-track debut studio album, which came out in April this year, and is one of just two songs from the album featuring a collaboration with another artist.


In the case of ‘Invincible‘, the song features the vocals of Canadian indie R&B singer songwriter Daniel Caesar.

Omar Apollo himself is a Mexican-American singer songwriter who taught himself guitar when he was just 12-years-old by watching YouTube videos.

He began his music career by founding a band when still a teen, but eventually went solo and started to upload his self-produced, self-recorded songs to Spotify. Several of those songs eventually went viral, and he was soon receiving tens of thousands of plays a day.

You can learn more about the singer/songwriter via his official website, and about Daniel Caesar via his site.