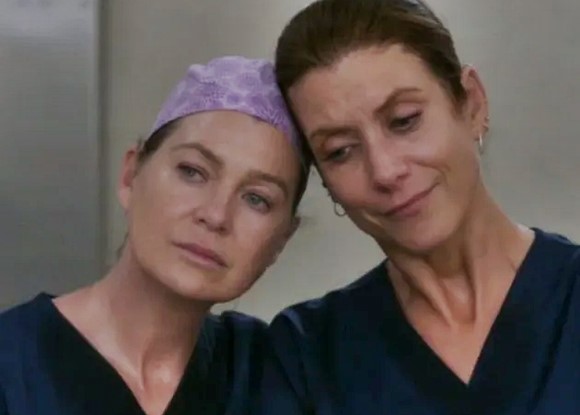 The song was played as Adison Montgomery is back, and was with Meredith’s children having ice cream and talking about Derek.

OneRepublic’s ‘Better Days‘ is the fourth single from the band’s fifth studio album Human, which was released last year at the beginning of the Covid mess.

The band themselves ended up in quarantine after they spent time with someone in the UK who later ‘tested positive’ for the virus. That is when several of the songs on the album, including ‘Better Days‘ were written.

The song was not a commercial success for the pop band, only charting at #11 on the U.S. Digital Songs Sales chart and barely charting anywhere else.

Listen to One Republic’s ‘Better Days‘ as heard on Grey’s Anatomy last night on the band’s Deluxe version of their Human album.

The song is a typical bland OneRepublic pop song, but fans seem to like it.