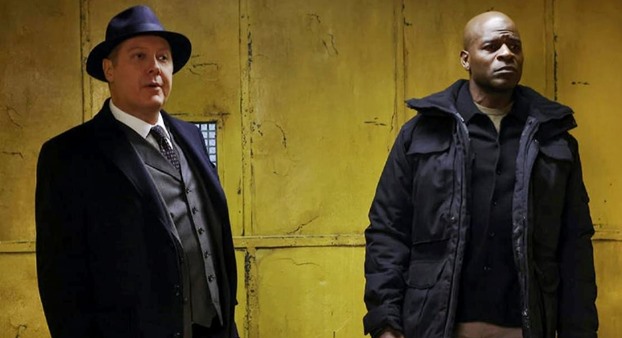 American indie rock band Other Lives’ ‘Ritual‘ was heard on the soundtrack of the drama series The Blacklist last night — The Blacklist, Season 8, Episode 12, “Rakitin“.

The song was heard as we see Ressler messaging Elizabeth Keen.

Other Lives’ ‘Ritual‘ is from the Oklahoma band’s 14-track studio album Rituals, which was released in 2015 via tbd Records and Play It Again Sam Recordings. (Listen below).

Band members deliberately went for a darker, more somber sound to the album than previous releases.

The album was a big success for the indie band, making it to the #7 spot on the U.S. Heatseekers chart, #19 on the Independent Albums chart and #33 on the U.S. Rock Albums chart.

It also charted in Belgium on four different charts, much of that due to the album being released on a Belgian record label, as well as in France, the Netherlands and Switzerland.

Other Lives itself was founded in 2008 and is still together today, albeit with several different band members.

Listen to Other Lives’ ‘Ritual’ as heard on last night’s The Blacklist in the video below and on the band’s Rituals album.

You can learn more about the band on their official website and listen to more songs from The Blacklist soundtrack on Leo Sigh.