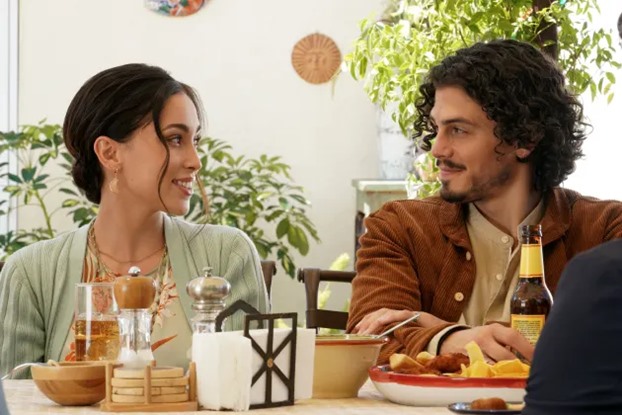 The track is the artist’s most recent single, being released just a few days ago on August 20th.

According to Volatile Weekly, the song was written about the changing nature of relationships — with ‘Winter’ referencing a relationship that is disappearing, namely his own marriage.

Our Violet Room, aka Matthew Birch, has been creating and performing his songs since 2018 when he began performing around Denver, and then nationally and internationally via the live show organization SoFar.

He first performed a gorgeous acoustic version of ‘Winter‘ in one such show in Philadelphia, which you can watch below.

You can also hear the version of Our Violet Room’s ‘Winter‘ as heard on last night’s Good Trouble down below on Spotify.

Our Violet Room himself is currently working on more new music, which is set to be released later this year. Keep up-to-date on his goings-on via the artist’s official website.

Season 3 of the drama series Good Trouble is airing on Freeform.