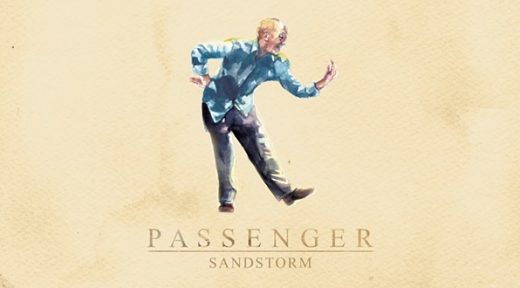 The song was played as Sullivan is talking to the chief.


Passenger’s ‘Sandstorm‘ is from the singer’s latest studio album — Songs for the Drunk and Broken Hearted — which came out in early 2021 on the Black Crow Records label.

An album that spawned six singles, but this wasn’t one of them.

Surprisingly really, as the guitar-driven ‘Sandstorm‘ is just a lovely thing, made even lovelier by Passenger’s heart-grabbing voice and that stunning trumpet interlude.

What’s loveliest of all though about Passenger’s Songs for the Drunk and Broken Hearted is that all the proceeds from this album go to Eden Reforestation Project. A non profit whose focus is working in developing countries to repair land destroyed by deforestation.

And that is something I have always liked about Passenger. A singer who seems to care as much for everyone around him as much as he does for himself.