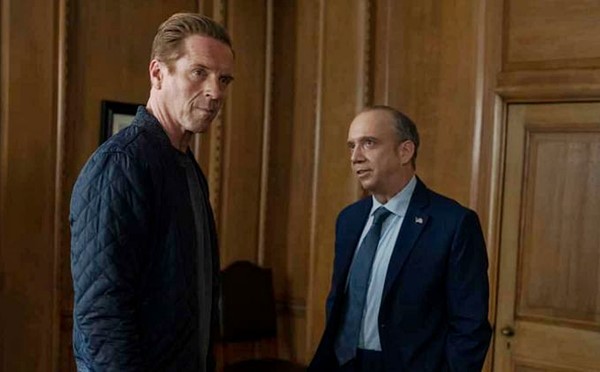 ‘Wishlist‘ was written by the band’s lead singer Eddie Vedder, and was released in 1998 as one of the singles from the their fifth studio album Yield.

While not an enormous worldwide hit, Pearl Jam‘s ‘Wishlist‘ charted on four charts in the United States, with its highest placing at #6 on both the Alternative Airplay chart and the Mainstream Rock chart.

The track also charted in Australia, the UK, Canada and Poland. 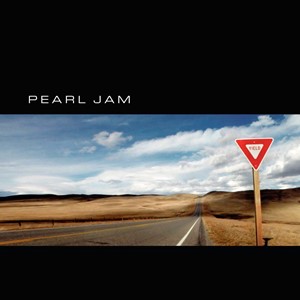 ‘Wishlist‘ itself is a really lovely, mellow love song with an addictive melody that begins with just random thoughts of what Vedder wishes he was, only to realize as the song comes to an end he wants to be all these things so he can be closer to the woman he loves.

Listen to Pearl Jam’s ‘Wishlist‘ as heard on Billions on the video, and on the band’s Yield album below.

The hit Showtime drama series Billions ended its fifth season last night, but fans have no need to worry as Season 6 will be kicking off in January, 2022. Yay!