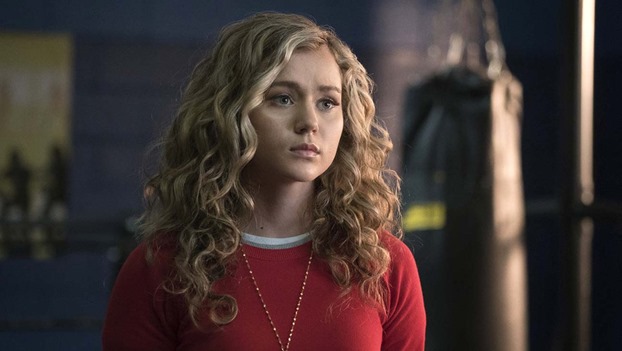 As the superhero TV series DC’s Stargirl continues to prove female superheroes can grab a substantial audience, it also continues to feature stellar music on its soundtrack. Both new artists and those whose music has delighted us for decades.


The song was heard as Pat and the team are working on a plan for Thunderbolt.

So was released in early 1986 via Charisma Records and was an almost immediate massive success. It was also the album that transformed Gabriel from an indie artist little known outside his native United Kingdom to a worldwide mainstream sensation.

It spawned five hit singles including the album’s fourth single ‘Big Time‘, and charted high on the charts in almost 20 countries, including #1 places in Austria, Canada, the Netherlands, Finland, Spain, Norway, New Zealand, and the United Kingdom.

Its highest ranking in the United States was at #2 on the Billboard 200 chart, where it is also currently certified five times Platinum.

The catchy song is still immediately recognizable decades after its release from its’ perky “Hi there” opening and head-bopping beat.

Listen to Peter Gabriel’s ‘Big Time‘ as heard on DC’s Stargirl in the song’s official music video and on his album So.