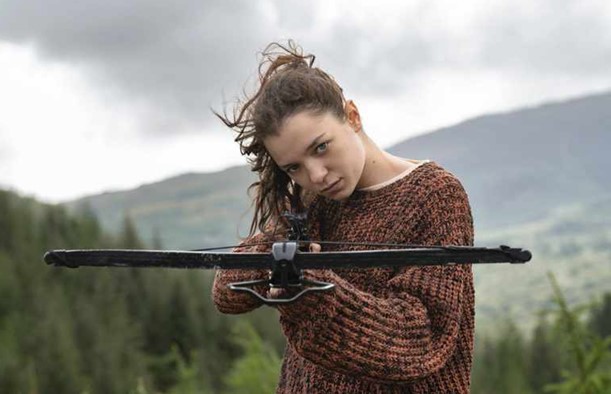 British rock band PINS’ ‘Girls Like Us‘ showed up on the new season of the Amazon Prime drama Hanna this week — Hanna, Season 3, Episode 1, “Résistance“.

The rock track was that cool, and very appropriate song, that was played as Hanna and the girls are getting in the car to head to Paris.

PINS’ ‘Girls Like Us‘ was released as the title track from the all-girl band’s debut studio album, which came out in 2014.

The album earned the band a spot at the prestigious SXSW festival in Austin, Texas, as well as airplay on BBC 6 Music.

It is an adventure drama series that garnered pretty dismal reviews during its first season but rebounded admirably in the second to become one of Amazon’s most liked series.

Listen to PINS’ ‘Girls Like Us‘ as heard on Hanna this week in the song’s official music video, and on the band’s Girls Like Us album.