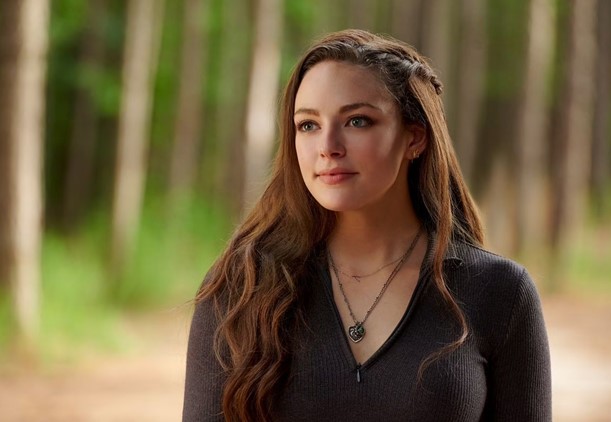 The Welsh indie rock band Pretty Vicious’ ‘Move‘ was one of the songs played on the latest episode of The CW fantasy drama Legacies last night — Legacies, Season 4, Episode 6, “You’re a Long Way from Home”.

The track was played when The Super Squad tries to narrow down their plan to defeat Hope.


The Pretty Vicious song ‘Move’ was released on the rock band’s debut and only studio album Beauty of Youth.

Released in 2019 via Big Machine Records, the album didn’t gain much traction in the music world and, soon after its release, Pretty Vicious announced they were breaking up.

The band planned to get back together under a different name in 2020, but that event has not occurred yet.

Listen to Pretty Vicious’ ‘Move‘ as heard on Legacies last night on the band’s only album, and on the song’s official music video.

The video features a mail woman delivering letters while ‘Move‘ plays on her headphones, interspersed with footage of the band performing the track.

As the video continues, the woman isn’t able to deliver letters, eat her lunch or drink her coffee as her body forces her to start ‘moving’ and then dancing.

Well, yeah, the song does make you want to do that.