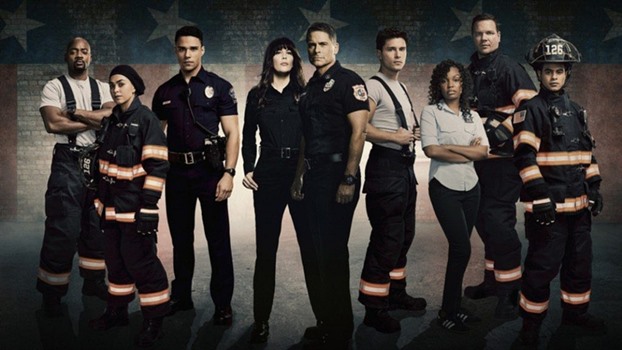 The song was played at the end of the episode as Keith and the 126 hand out ice cream to the kids.


Queen’s ‘You’re My Best Friend‘ is from the band’s fourth studio album A Night at the Opera, which was released in late 1975 via EMI Records.

It was the second single from the album, and ultimately charted in eight countries, including Australia, the UK and the United States.

The song was also certified Gold in the UK and Platinum in the U.S.

‘You’re My Best Friend‘ was written by former Queen bass player John Deacon for his wife, and has been re-released several times on various compilation albums since its original release.

Deacon himself retired from the iconic rock band soon after the death of lead singer Freddie Mercury, as he felt it was impossible to ever replace him.

Listen to Queen’s ‘You’re My Best Friend‘ from 9-1-1: Lone Star in the song’s official music video, which features the late Freddie Mercury. Mercury died due to AIDS complications in 1991 at the age of 45.

You can also hear the track on the deluxe version of the band’s A Night at the Opera album.