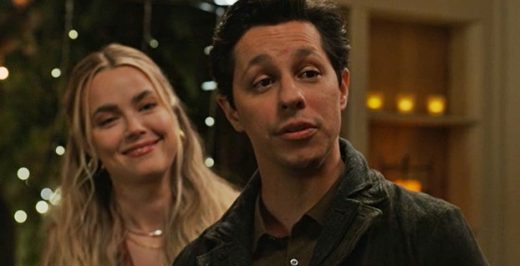 Soul pop singer Remi Wolf’s ‘Woo!‘ was that cool song playing on the new Hulu romantic comedy Maggie, right at the beginning of the first episode as Maggie is petting the dog and a guy (Benjamin) shows up to talk to her — Maggie, Season 1, Episode 1, “Things Begin Where They End“.

Appropriately, Remi Wolf’s ‘Woo!‘ is the lead single from her second five-track EP I’m Allergic to Dogs, which came out in June, 2020 on Island Records.


It is one of three EPs the American indie singer has released so far, along with her debut studio album and a slew of singles. 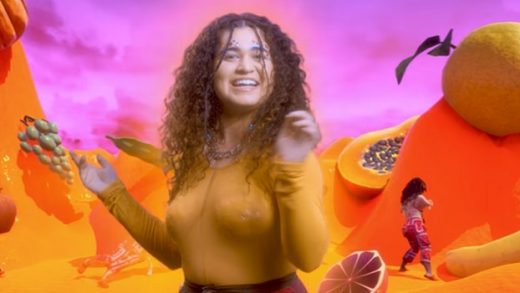 The singer herself describes ‘Woo!‘ as ‘”an ADHD explosion of my feelings on LOVE”.

All I know is the song is incredibly catchy and Wolf’s voice is phenomenal on it.

Listen to Remi Wolf’s ‘Woo!‘ in that video, and on her I’m Allergic to Dogs! EP. You can also check out more music from Maggie on Leo Sigh.