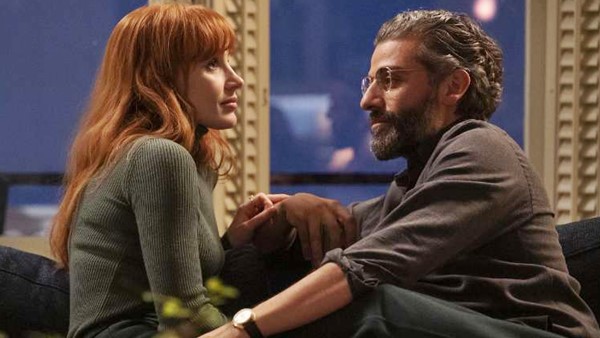 The song was heard as Jonathan and Mira are at their old house, which they booked through Airbnb, and then break into the attic where they talk about their past relationship and the problems they had.

It was recorded in 1974, and since its release has become an iconic Brazilian album, even being inducted into the Latin Grammy Hall of Fame in 2007. 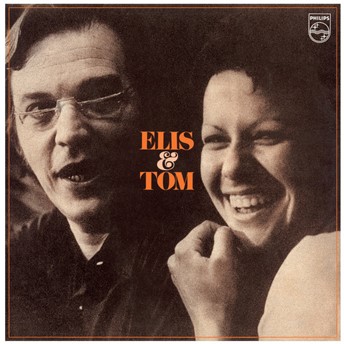 Elis Regina sang every track on the album, while Jobim arranged most of the songs on the release and played both the piano and electric piano.

Elis Regina and Antonio Carlos Jobim’s ‘Retrato em Branco e Preto‘ is an incredibly mournful song written from the point of view of, in this case, a woman who is in a relationship she knows she shouldn’t be in and that will only lead to heartbreak.

The perfect song for that Scenes of a Marriage episode, as we find out Jonathan has remarried and has a son, and that neither of them were able to remain faithful to their own marriage.

And was it just me, or did you too end up disliking both of them in this disappointing series? Self-involved people who always seemed to blame the other for their own problems.

Listen to Elis Regina and Antonio Carlos Jobim’s ‘Retrato em Branco e Preto‘ as heard on last night’s finale of Scenes from a Marriage down below. Yes, I’m glad that one is finally over.