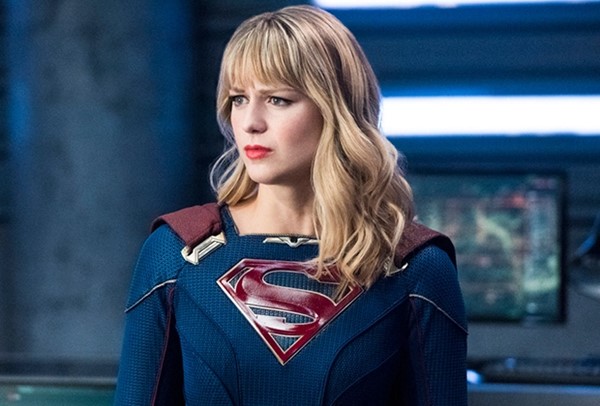 The track was playing as Kara is in the classroom with Kenny while the prom is going on elsewhere in the school.

Right Said Fred’s ‘I’m Too Sexy‘ was the debut single from the duo (brothers Fred and Richard Fairbrass), and became one of the biggest hits of any British artists in decades.

The song charted in 14 countries, making it to the #1 spot in the UK, Australia, Ireland, Austria, Canada and New Zealand.

In the U.S., ‘I’m Too Sexy‘ topped the Billboard Hot 100 chart and the Hot Dance Music/Maxi-Singles Sales chart.

It was also an enormous hit in dance clubs all over the world for months after its release.

And while some critics seemed to think it was Right Said Fred stating how fabulous they were, the song was actually written to make fun of those that are narcissistic. In particular men in the bodybuilding world and models.

Right Said Fred went on to become one of the most successful British bands, making it to the top spot in charts in 70 countries, sell more than 30 million records and to have writing credits on songs released by some of the music industry’s biggest artists.

The band has been active since 1989 and still perform and release music today, with their ninth studio album Exactly! releasing in 2017.

Listen to Right Said Fred’s ‘I’m Too Sexy‘ as heard on Supergirl in the band’s official music video for the song, and on their 1992 album Up.