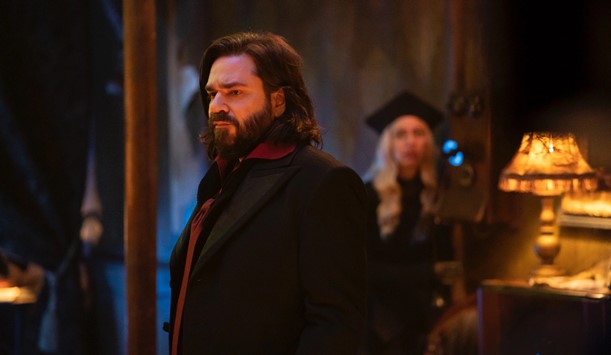 When I was a radio DJ, one of the best things that ever happened to me was meeting British musician Robyn Hitchcock backstage at a concert I was hosting.

Not only was the man my personal hero because of his quirky, addictive songs, he turned out to be one of the coolest, nicest guys too.

That song, by the way, was the one playing in the scene where Nandor (Kayvan Novak) tells the council the ancient beast has been captured. 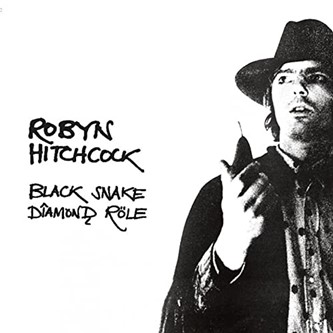 Robyn Hitchcock’s ‘The Man Who Invented Himself‘ was released long long ago on Hitchcock’s debut solo studio album Black Snake Dîamond Röle, which came out back in 1981.

The album was released via the Armageddon label with ‘The Man Who Invented Himself‘ coming out as a single.

In recent years, the album has been re-released three times, including bonus tracks, although the last two editions had ‘The Man Who Invented Himself‘ in a version without horns as the master for the track had been lost long before.

Listen to Robyn Hitchcock’s ‘The Man Who Invented Himself‘ as heard on last night’s What We Do In The Shadows in the video and on his Black Snake Dîamond Röle album below.

The song is a typical Hitchcock track with its quirky British humor and interesting imagery and, yep, it’s very cool.