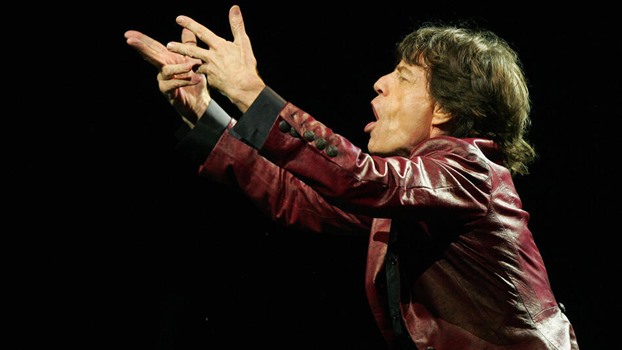 ‘Gimme Shelter’ is an iconic Rolling Stones song, and is still today thought to be one of the best songs the band has released.


The track was originally released in 1969 as the lead track from the band’s 10th American studio album Let It Bleed (their 8th studio album in the UK).

Since its initial release, ‘Gimme Shelter‘ has been licensed for play in a huge number of TV series, including Nip/Tuck, The Simpsons, American Gods, Dynasty, Person of Interest, The Royals, CSI: NY, Supernatural, Hawaii Five-0, Dexter and Entourage.

The song has also appeared on movie soundtracks as diverse as Goodfellas, Wild Palms, Air America, The Departed and Casino.

The official music video for The Stones ‘Gimme Shelter‘ was not released until the late 1990s, and featured the late Brad Renfro as a young teen being brought up in an abusive household.

Listen to The Rolling Stones’ ‘Gimme Shelter’ on the band’s iconic album Let It Bleed, and in a superb live version the British band gave of the track.

That video was released as a promo for the band’s 2020 two-album release Goats Head Soup.