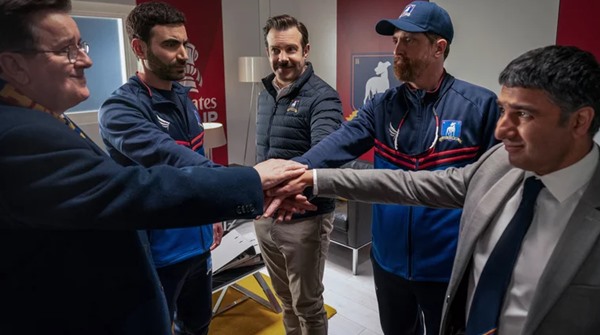 The song was played as Sharon is on her bike heading to her office.

Roots Manuva’s ‘Witness (1 Hope)‘ is the lead single from the rapper’s sophomore studio album Run Come Save Me, which came out in 2001 via the Big Dada and Ninja Tune record labels.

The song was a success in Roots Manuva’s home country the UK, where it charted on four charts and peaked in the #1 spot on the UK Dance chart.

Related: Sade’s ‘By Your Side‘ was a cool addition to Ted Lasso

It has been an even bigger success for the rapper, however, when it comes to being licensed for hit TV shows, being used not only on Ted Lasso, but also on the soundtracks of shows like Sex Education, Youngers, Trigonometry, Love Island (UK) and Skins (UK), as well as in the movie Children of Men. 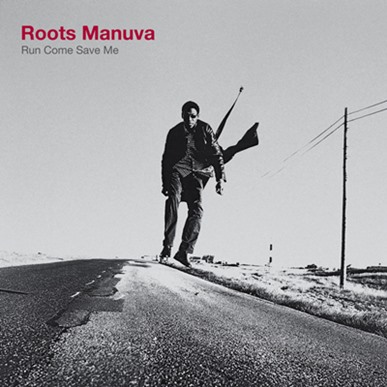 The song also has a funny music video featuring Roots Manuva going back to his primary school to compete in Sports Day. Something he did when he was a child, and came last in every event.

In the video, he trains as an adult and ultimately wins every Sports Day event.

Of course, Manuva also cheats in every event and the kids grow to hate him.

Listen to Roots Manuva’s ‘Witness (1 Hope)‘ as heard on Ted Lasso last night in that video, and on his Run Come Save Me album.