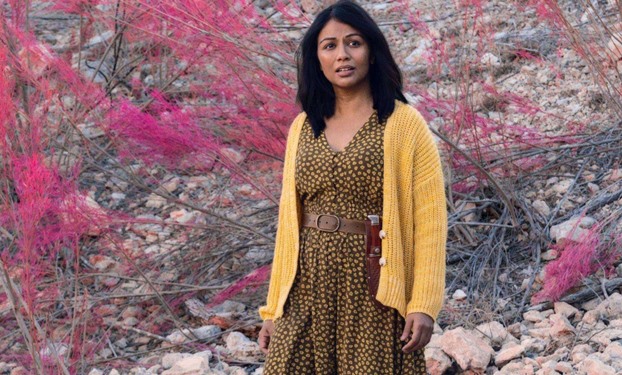 The track is from Orbison’s fourth studio album of the same name. The album was released in 1963 via Monument Records.

The song itself was released a few months before, and eventually became the lead single from the album.

It charted in Ireland, the UK, Ireland and the United States, but had its biggest success on the UK chart where it remained for more than five months.

The song also had its revival over 23 years later when David Lynch used the track on the soundtrack of his now-classic film noir movie Blue Velvet. Its inclusion in that film also helped to revive Orbison’s then somewhat languishing career.

In the last couple of decades, ‘In Dreams‘ has also been licensed for play on the shows Endeavour, True Blood, Goliath, Ally McBeal, and American Woman.

It also spawned U2’s ‘She’s a Mystery to Me’ as Bono, that band’s frontman, was so obsessed with the track he listened to it on repeat, which caused him to create a song that sounded similarly Orbison-like.

Listen to Roy Orbison’s ‘In Dreams‘ as heard on last night’s Fear the Walking Dead in the song’s music video and on the singer’s album of the same name.

The sixth season of the hit series Fear the Walking Dead is currently airing on AMC with a seventh season already greenlit for later in the year.