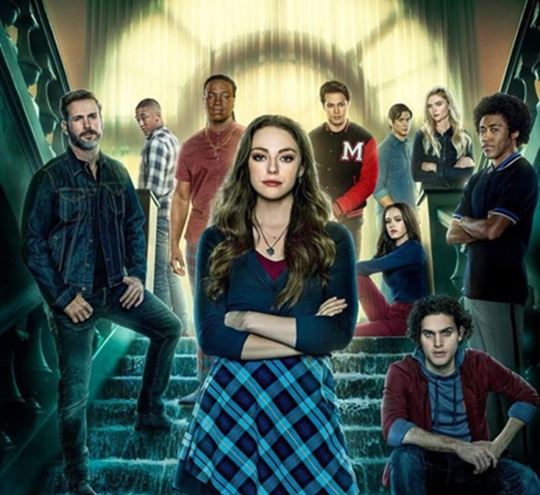 Scottish alt-pop duo Saint PHNX’s ‘Scream‘ was one of the tracks played on the fantasy drama series Legacies last night — Legacies, Season 3, Episode 2, “Goodbyes Sure Do Suck“. The show aired on January 28th, 2021.

The song was heard at the beginning of the episode.


Saint PHNX’s ‘Scream‘ is one of a number of singles the Glasgow based duo has released over the last couple of years.

Some of which, including this one, showed up on their debut studio album DDMN, which was released in 2020 via AWAL Recordings America.

Saint PHNX is comprised of musicians Stevie Jukes and Al Jukes who founded the alt-pop project in 2016.

In the last couple of years, their songs have come to the attention of various TV show music supervisors, and have been licensed for play on popular shows like Marvel’s Cloak & Dagger, World of Dance, Made in Chelsea, Snatch and The Hills: New Beginnings.

Listen to Saint PHNX’s ‘Scream‘ from last night’s Legacies in the song’s official music video and on the duo’s 10-track debut album. Find more info on the duo on their website.

The third season of The CW’s Legacies is currently airing on the network. You’ll find more music from the series on LeoSigh here.