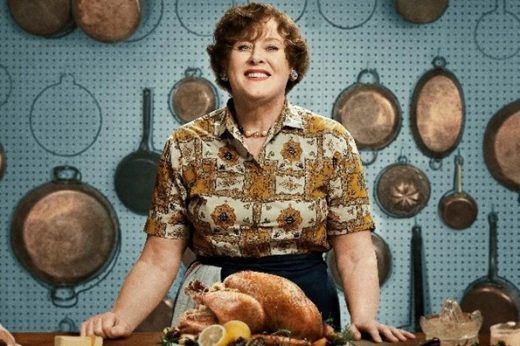 
As for Sammy Davis Jr.’s ‘Gonna Build a Mountain‘, the song was first released in late 1962 on the singer’s What Kind of Fool Am I and Other Show-Stoppers studio album, after being written for the musical Stop the World – I Want to Get Off a year earlier.

The track is a Christian-based song that talks about his goal of building a huge mountain from a small dream, and then leaving behind his son on earth to continue to pursue that dream after he dies.

Listen to Sammy Davis Jr.’s ‘Gonna Build a Mountain‘ as heard on this week’s episode of Julia in the video, and on the singer’s What Kind of Fool Am I and Other Show-Stoppers album.

You can watch Julia on HBO.