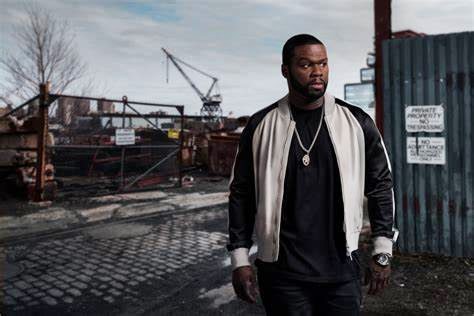 The song is from the Houston, Texas native’s debut studio album Mr. Scarface Is Back, which was released in late 1991 via the Rap-A-Lot Records and Priority Records labels.

‘Born Killer‘ was the lead single from the album and, while not a big commercial success, did chart at #8 on the Hot Rap Singles chart.

Scarface, aka Brad Terrence Jordan, is a rapper and record producer with a long-time career in the music business.

He began his career as a recording artist and DJ with a local Houston record label, joined the hip hop group The Geto Boys but eventually went solo when his career took off while the other members of the group’s did not.

Since 1991, Scarface has released 11 studio albums, and two collaboration albums. His latest release is his 2017 compilation album Deeply Rooted: The Lost Files.

Listen to Scarface’s ‘Born Killer‘ as heard on last night’s Power Book III in the video and on the rapper’s debut album below.

Learn more about the rapper on his official website, and find more about songs from previous Power Book seasons on Leo Sigh.