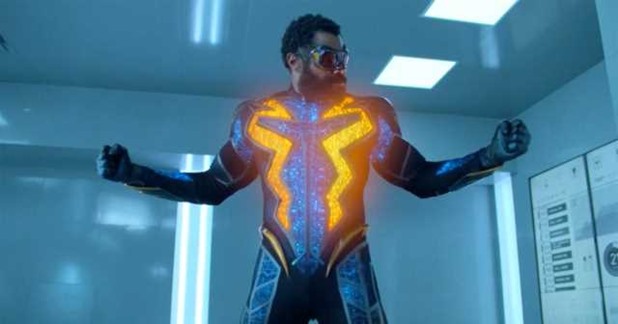 Shalamar’s ‘A Night to Remember‘ was released  1982 via the now defunct SOLAR Records label.

It was the second single from the group’s sixth studio album Friends, and became a big hit for the Grammy Award winning group, charting at #44 on the Billboard Hot 100 and also charting high on both the Hot Soul Singles chart and the Club Play Singles chart.

It was an even bigger hit in the UK where it peaked at #8 on the UK Singles chart.

Since the Shalamar version of the song ‘A Night to Remember‘ has also been recorded by Liberty X, Maria Lawson, and Mary J. Blige. The song has also been featured in the film Think Like a Man Too and the TV show Girlfriends.

Listen to Shalamar’s ‘A Night To Remember‘ from last night’s Black Lightning in the video below and on the group’s album Friends.