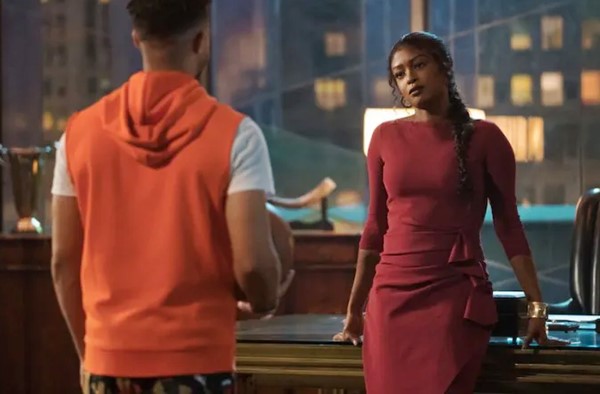 The rock infused song was played as Batwoman and Batwing track Dee’s kidnappers and then save her.

She Drew the Gun’s ‘Resister‘ is from the pop band’s sophomore studio album Revolution of Mind, which was released in 2018 via Submarine Cat Records.

The song itself is a cool anthem with a sentiment more of us should be following in a world of lockdowns, mandatory masks, vaccine mandates and other useless bullshit pushed by worthless governments that is doing nothing but destroying our economies and our lives.

She Drew the Gun was founded as a solo project by vocalist and guitarist Louisa Roach in 2015, but then quickly morphed into a four-piece band.

They won the Glastonbury Festival Emerging Artists competition in early 2016, winning them a place on stage at the iconic music festival.

The band’s latest release is their third studio album Behave Myself, which came out earlier this month via Submarine Cat.

She Drew the Gun’s ‘Resister‘ also came with a music video featuring Louisa Roach standing against various colored backgrounds, singing and playing guitar, as lyrics from the song are projected onto her body.

‘Resister‘ has also been played on episodes of the sci-fi drama Impulse and on the British crime drama Tin Star.

Listen to She Drew the Gun’s ‘Resister‘ in the video and on the band’s album Revolution of Mind below, and then follow their directive. Resist. Whatever government overreach you’re against.