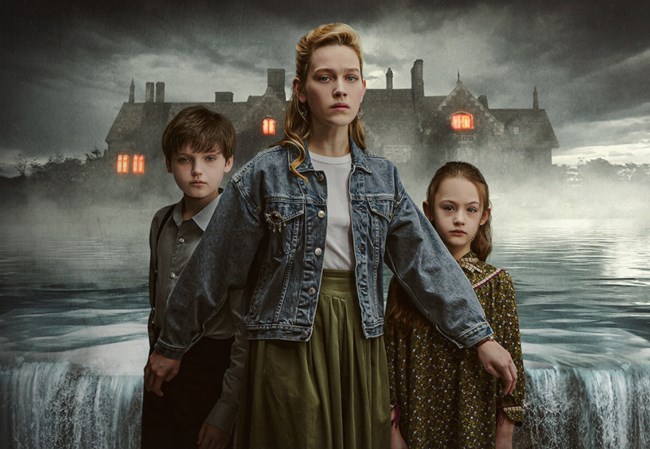 The song that played over the episode’s end credits.

Because that ending was a helluva ride, and Crow’s ‘I Shall Believe‘ was just the somewhat feel-good song we needed to recover from it.

‘I Shall Believe‘ is from the American singer songwriter’s debut studio album Tuesday Music Night Club, which was released way back in 1993 via A&M.

The album went on to chart in 15 countries, including making it to the top spot in Australia and #3 in both Austria and the United States.

In recent years, Tuesday Night Music Club has been named as one of the best albums of all-time from female singers by National Public Radio. It has also appeared on several other Best of…lists. 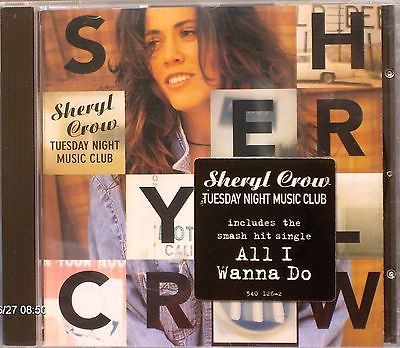 The nine-episode series is based on the classic Henry James novel The Turn of the Screw, a series that features most of the cast and characters of the first series but, as a stand-alone story, without a storyline that connects them.

Listen to Sheryl Crow’s lovely ‘I Shall Believe‘ from the soundtrack of The Haunting of Bly Manor below.

The horror series is currently streaming on Netflix, with no word yet on a third series.