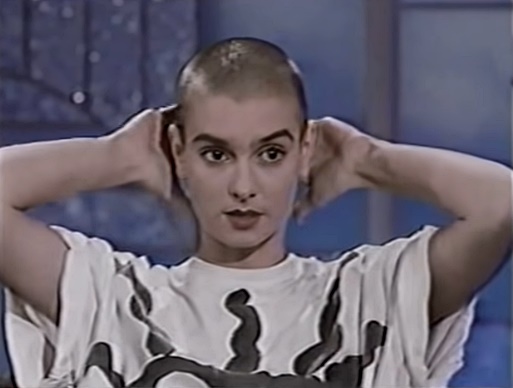 One of the best concerts I ever attended was Sinead O’Connor live in Dallas a thousand years ago.

The concert was soon after O’Connor had released ‘The Lion and the Cobra‘, and there she stood on a stage just a few feet away, a tiny ethereal figure with her shaved head and white dress, and a single spotlight on her as she sang.


To say it was as close to a religious experience I am ever likely to get is to diminish how powerful a moment that was in my music life and how, for a long time afterwards, her songs meant more to me than anything.

So, to now hear Sinead O’Connor’s ‘Drink Before the War‘ show up on the latest season of Euphoria could not have been more wonderful — Euphoria, Season 2, Episode 4, “You Who Cannot See, Think of Those Who Can“. 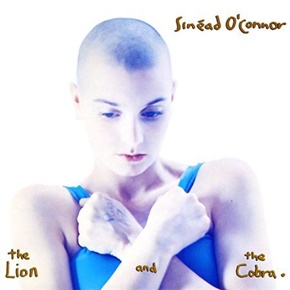 Especially during the emotional scenes it illustrated so beautifully, and particularly as the song chosen for them was from O’Connor’s debut studio album ‘The Lion and the Cobra‘ — still one of the best 100 albums ever released, in my opinion.

An album that you can’t say ‘Drink Before the War‘ is a standout from, as every damn song on it is phenomenal.

But, yes, I suppose ‘Drink Before the War‘ is a standout. A standout from most of the songs released by other artists during the same period.

Especially as it came from a woman who was abused, harassed and ridiculed by much of the mainstream media right from the very beginning.

Simply because she had an opinion that was often not popular, wanted to be who she actually was, and had no interest in conforming to what other people felt she should be.

Listen to Sinead O’Connor’s ‘Drink Before the War‘ from Euphoria on the video and on her album The Lion and the Cobra. Yep, that song and she were a superb choice for this series.

The folks at Euphoria need to choose Sinead O’Connor more.