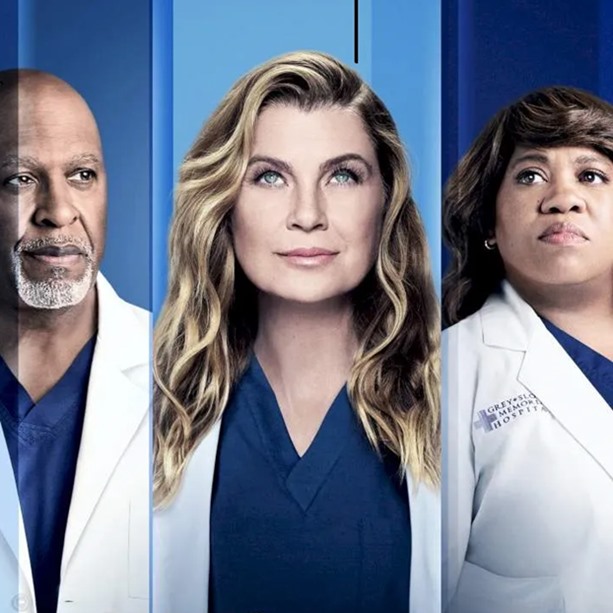 Sleeping At Last continued his massively successful career providing music for hit TV shows with his cover of ‘Christmas (Baby Please Come Home)‘ on the soundtrack of Grey’s Anatomy this week — Grey’s Anatomy, Season 18, Episode 8, “It Came Upon a Midnight Clear“.

The song was played during the opening montage as people are wrapping gifts, and Meredith is talking about surgery.

The song was an album of cover songs, but all sung in Sleeping at Last’s signature style.

And here are a couple of facts you may not know about the now iconic song:

Listen to Sleeping at Last’s version of ‘Christmas (Baby Please Come Home)‘  on the video below, and on his Christmas Collection, Volume One album.

And do listen to the rest of the album as well, as it really is a superb Christmas release.