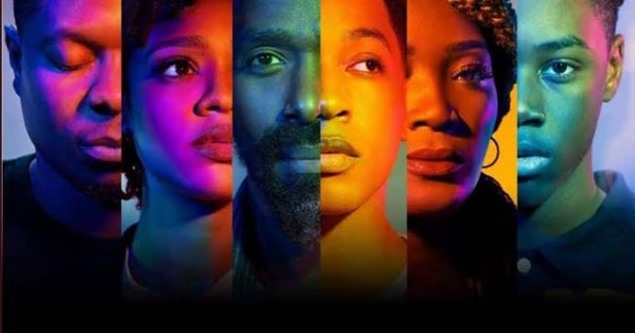 R&B/soul singer Smith’s ‘Clumsy‘ was featured on the new episode of the Showtime coming-of-age drama The Chi this week — The Chi, Season 3, Episode 5, “Terror Town” (aired on 19th July, 2020).

The song was heard at the beginning of the episode as Ronnie is looking in the mirror.

Smith’s ‘Clumsy‘ was released in 2018 via Jaicam Records. It is the singer’s second single release on the record label following up from his ‘14 Miles From Brooklyn’, which was released earlier in the year.

Sadly, it also seems there is no other music widely available from the talented singer and not much information about him online either.

Hopefully that will change now that his work is getting featured on hit TV series like The Chi.

Until then, listen to Smith’s ‘Clumsy‘ from The Chi in the Spotify player and video below. You can also check out his previous single on his Spotify account.