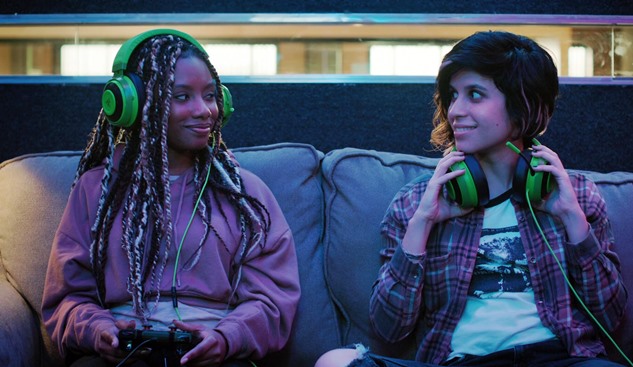 Snoop Dogg’s ‘What U Talkin’ About‘ is from the prolific artist’s 17th studio album I Wanna Thank Me.


The 22-track album was released by the American rapper in 2019 via Empire and Snoop Dogg’s own record label Doggy Style.

Although not a particularly big heat for the rapper, I Wanna Thank Me made it to #76 on the Billboard 200 chart, and also charted in six other countries.

Snoop Dogg himself has been releasing music since 1993 when he started out under the moniker Snoop Doggy Dogg, and over the last almost 30 years has become one of the world’s most iconic rappers.

In 2018, he was awarded a star on the Hollywood Walk of Fame.

Listen to Snoop Dogg’s ‘What U Talkin’ About from last night’s Mythic Quest on his album I Wanna Thank Me and in the video below.

The second season of Mythic Quest: Raven’s Banquet ends on June 5th, with no word yet as to whether it will be greenlit for a third season.