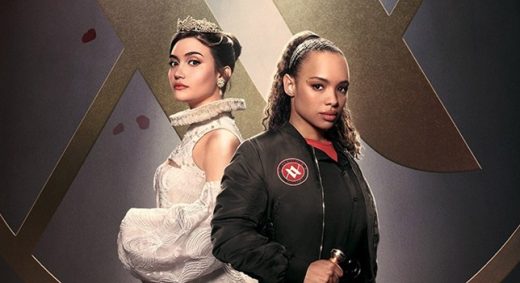 The pounding dance song with shouty, screamy vocals was heard as Rose and Lissa go to a nightclub, and are amazed by what the human world offers. The track continues playing as Rose notices a Strigoi in the club.


Sofi Tukker’s ‘Greed‘ was a non-album single self-released by the duo in 2017. The song didn’t chart.

Then again, the track itself was a misguided political statement put out by the duo on President’s Day as, they believed, greed was then-President Trump’s MO.

In other words, Sofi Tukker was likely supportive of our now-disastrous president Biden versus a president who put America in the best position it had been in in years.

Listen to Sofi Tukker’s ‘Greed‘ as heard on Vampire Academy in the video, and on the Spotify player.

While I vehemently disagree with the song’s political motivation, it is still an artistically interesting release.