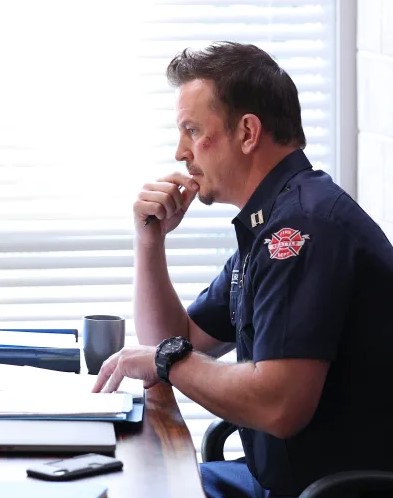 The track is the second single from Spoon‘s new album Lucifer on the Sofa, which was released last month via the Matador label.


The album is the band’s 10th studio album, and was a big success in the U.S. at the time of release charting at #4 on three different charts, including the Top Rock Albums chart.

Lucifer on the Sofa also charted high in 11 other countries.

The video itself is an homage to classic American westerns.

Listen to Spoon’s ‘Wild‘ from Station 19 on the band’s Lucifer on the Sofa album, and in the track’s cool music video.

Season 5 of Station 19 is currently airing on the ABC network.