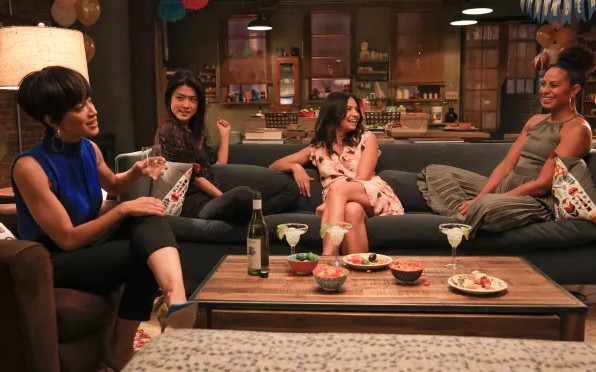 The gorgeous classical music from A Million Little Things, Season 4, Ep. 3 is Satie’s ‘Gnossienne: No. 1, Lent‘

I love watching TV shows that use classical music on their episodes to musically illustrate a scene. Not because I am highbrow and an expert on the stuff as, let’s face it, I know little about classical music except that it’s pretty, but just because the right piece can magnify the emotions of a scene so beautifully.

Stéphane Blet’s ‘Gnossienne: No. 1, Lent‘ is his interpretation of the classical piano composition by French composer Erik Satie, which was composed in the early 1890s and published in 1893.

It is one of three ‘Gnossiennes‘, which were followed by three more ‘4,5 and 6‘ in later years, and is one of the most recognizable pieces of classical music today having been used in hundreds of TV shows and movies.

Stéphane Blet’s interpretation of ‘Gnossienne: No. 1, Lent’ has been released on several albums, including the French classical pianist and composer’s Satie: Du chat noir à la Rose+Croix, as well as on albums released by other musicians.

The piece itself is a somber, romantic classical piece with a strange modernist feel that makes it utterly beautiful.

Listen to Stéphane Blet’s ‘Gnossienne: No. 1, Lent’ as heard on last night’s A Million Little Things in both the video, and on his album Satie: Du chat noir à la Rose+Croix.

And, if you like the feel of this gorgeous piece of music, do listen to all of Satie’s works on Blet’s Satie: Du chat noir à la Rose+Croix down below as almost every piece is instantly recognizable and instantly stunning.