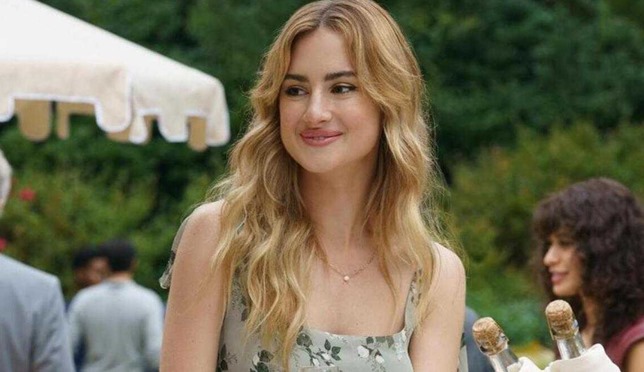 The song was written and released by Stevens in five different versions, with his ‘Chicago (Demo)‘ version, which was recorded in 2004, first released on his website as a digital download, and then later included as a 12″ single when he released his Illinois: Special 10th Anniversary Blue Marvel Edition album in 2016.


Meanwhile, the original version of ‘Chicago‘ was released by the indie artist on his Illinois album way back in 2005, via his Asthmatic Kitty record label.

Fans of Sufjan Stevens will have immediately recognized the song, which begins with a massive guitar intro and features a catchy melody, when it began playing on Tell Me Lies, as it is a popular song that Stevens often plays it during his live concerts.

Listen to Sufjan Stevens’ ‘Chicago (Demo)‘ in the video, and on the single version on Spotify down below.

You can hear more music from Tell Me Lies here on Leo Sigh.