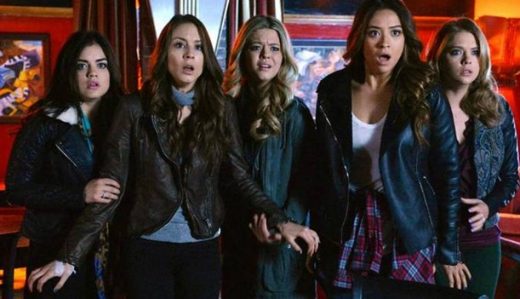 The song was originally released on the band’s fourth studio album Can’t Tell Me No, which came out on the Tiny Engines record label in 2019.


The album did not chart.

Summer Cannibals was founded in 2012 and, with various lineup changes, has been in existence ever since.

Summer Cannibals’ music has also been played on the soundtracks of shows like Light as a Feather, and on the Netflix teen drama 13 Reasons Why, and seems to be gaining more attention as time goes on.

Listen to Summer Cannibals’ ‘Behave‘, which was played on Pretty Little Liars: Original Sin this week, and you will easily hear why.