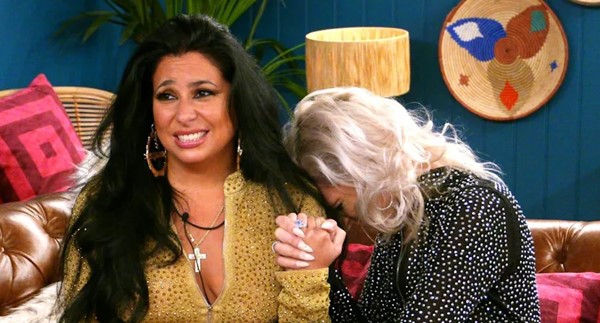 Indie pop band Summer Kennedy’s ‘Oh My My‘ was one of the tracks used in the participant’s intro packages on the new season of the Netflix series The Circle this week — The Circle, Season 3, Episode 1, “Circle, Did You Miss Me?”

In that song’s case, it was used during Calvin the chef and firefighter’s introduction.

Summer Kennedy’s ‘Oh My My‘ is from the band’s 10-track album The Bright Side, which was released in 2018 via Palladium Records and Position Music.

The track is a fast-paced upbeat, positive, energetic piece of music that is really fun to listen to. A perfect piece for a The Circle intro and, possibly (?), for Calvin.

The music released by the band is far removed from the more melancholic music we normally expect from Branches, though, and was something Nicoles deliberately decided to create.

As is mentioned on Position Music’s website, “through a growing personal appreciation of celebrating the simple things in life—the Summer Kennedy project is giving Nicoles a newfound creative avenue to make more jovial music.”

Well, as someone who believes in always looking on the sunny side of things, I can’t complain about that.

Listen to Summer Kennedy’s fun and happy sounding ‘Oh My My’ as heard on last night’s The Circle down below.

The first four episodes of the new season of the reality show are now streaming on Netflix, with the next four arriving on September 15th.