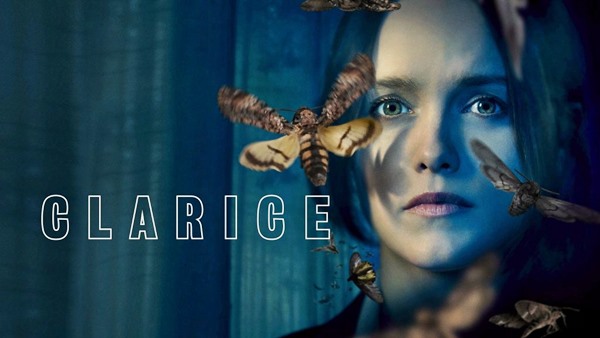 The blues track was played during the montage as Maggie is reunited with her son, Esquivel tells Clarice he has her back and as she gets on the bus.

Susan Tedeschi’s ‘Angel from Montgomery‘ is from the singer’s second studio album Just Won’t Burn, which was released in 1998 via the Tone Cool record label.

The album was very successful for Tedeschi, making it to the #2 spot on the Top Blues Albums chart, to #9 on the Heatseekers chart and to #181 on the Billboard 200 chart.

The album is one of 12 Tedeschi has released, with her last six albums being released as part of the Tedeschi Trucks Band, a band she founded along with husband and Allman Brothers Band slide guitarist Derek Trucks. 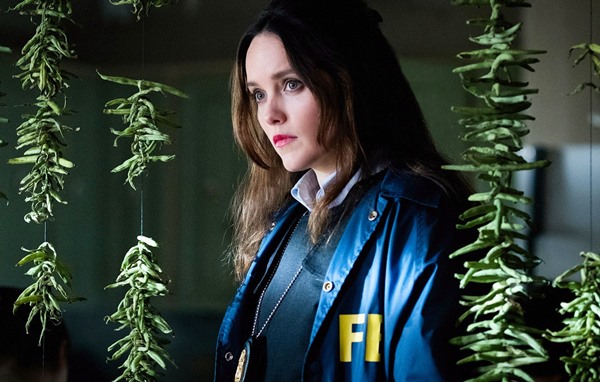 As for Clarice, the CBS psychological horror crime drama television series is based on the novel The Silence of the Lambs by Thomas Harris.

Listen to Susan Tedeschi’s ‘Angel from Montgomery‘ from this week’s Clarice episode in the video below, along with a lovely live performance of the song she gave with the Tedeschi Trucks Band in Boca Raton back in 2013.

You can also hear the song on her full-length album Just Won’t Burn.